Meet the Doctors and Staff 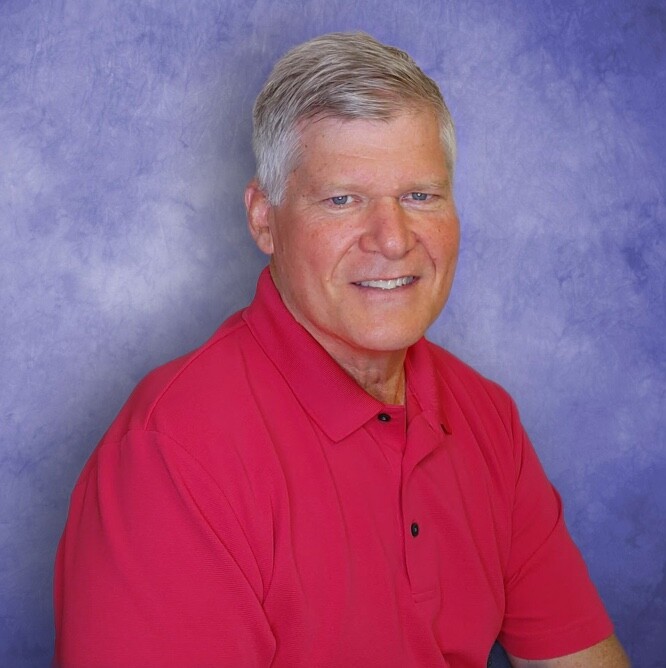 Dr. Harding was born and raised in Kansas City, Kansas and is the youngest of six children.  He went to St. Patrick's for grade school and graduated from Bishop Ward high school in 1981.  He went on to Kansas State University on a football scholarship.  He was a four year letterman and earned Academic All-Big Eight awards in 1985. After graduating from KSU with a degree in Human Movement Studies, he went on to graduate from Cleveland Chiropractic College in 1989.

He has been in practice in Kansas City, Kansas since August 1989.  Our clinic has been voted "Chiropractor of the Year" over 15 times by various publications. Dr. Harding has served many elected positions on the International Chiropractors Association. He was elected as a Distinguished Fellow of the ICA. In 2011, he established and continues to run a Band of Brother in KCK, where he mentors many Chiropractors and Chiropractic students through out the world. He spends a lot of time speaking on Chiropractic Philosophy to many organizations in over 12 states and now has spoken to international groups virtually.

He has been married to Renée Harding since 1991.  They have two adult daughters Kristyn and Olivia. 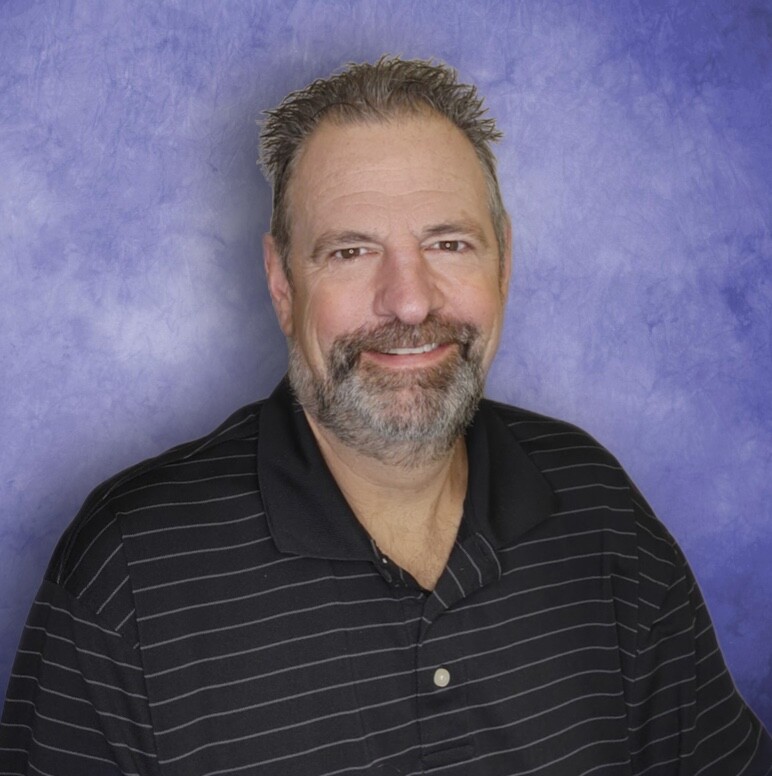 Dr. Scott Loew joined Dr. Harding in 1998 and together, they have built one of the busiest chiropractic practices in Kansas City, Kansas.  Dr. Loew graduated Logan College of Chiropractic in Chesterfield, Missouri in 1997, where he was awarded the Logan's Award of Excellence, 'in recognition of outstanding and unselfish contribution of time, energy, and enthusiasm to fellow students in attainment of the art, science, and philosophy of chiropractic.' That same dedication is seen in his practice of Principled Chiropractic in which he uses specific, hands-on adjustments to reduce and remove subluxations in caring for his patients.

When away from work, he enjoys hunting and shooting sports, making craft beer and working on cars.  He has two children, a daughter, Cameron and a son, Grant.  Cameron is attending Lindenwood University in St. Charles, MO with plans to pursue a Chiropractic degree from Cleveland University in Overland Park, KS beginning in January of 2022. Grant lives and works locally and has begun a successful career at Nebraska Furniture Mart. 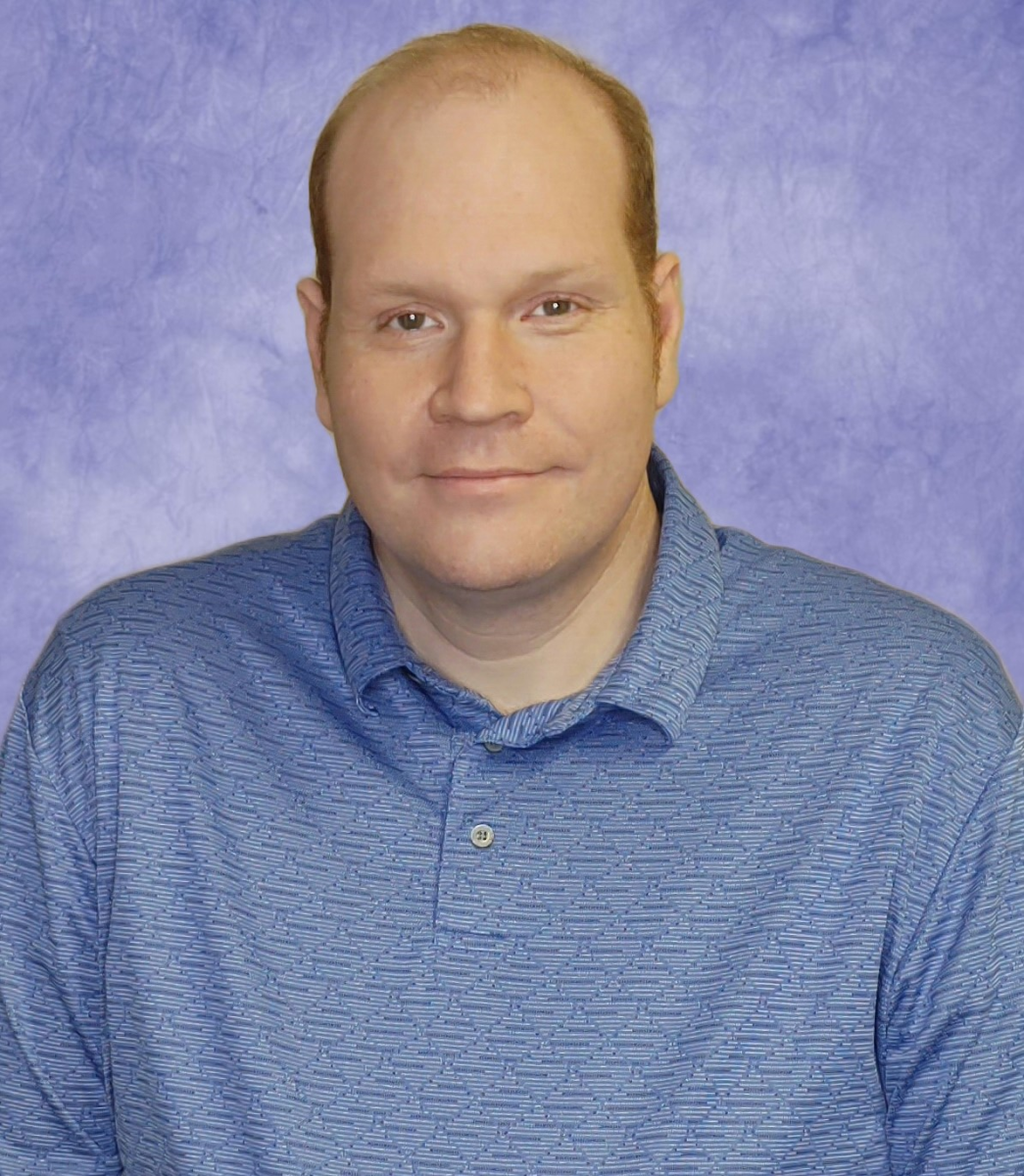 Dr. John was born in Bermuda due to his father being stationed there while serving in the Navy. He then grew up in Colorado, California, Maryland, Illinois and Texas. After the birth of his son, he decided to become a Chiropractor. While in school he learned that children could be adjusted and this led him to joining the International Chiropractic Pediatric Association where he learned how to better care for children and pregnant moms. He is certified in the Webster Technique, which is a specific chiropractic analysis and adjustment, which reduces interference to the nervous system, improving the function of the pelvic muscles and ligaments. This in turn leads to the reduction of constraint of the woman’s uterus allowing the fetus the best opportunity to be positioned for a healthy birth.

While at Logan College of Chiropractic in St. Louis, Missouri, he received a B.S. in Human Biology, M.S. in Sports and Rehabilitation, and his Doctor of Chiropractic. He opened his first clinic in 2008 in Illinois and practiced in that state for 14 years before joining Dr. Harding and Dr. Loew here in Kansas. Dr. John has a love of serving people and is a proud member of the Kiwanis and has served on PTA boards and within his local congregations. He has been married to his wife Mandi since 2000 and has 5 children, Matthew, Denise, Genevieve, Elizabeth and Bradleigh. They are his driving force in life and why he is drawn to bringing chiropractic to all ages, especially children. 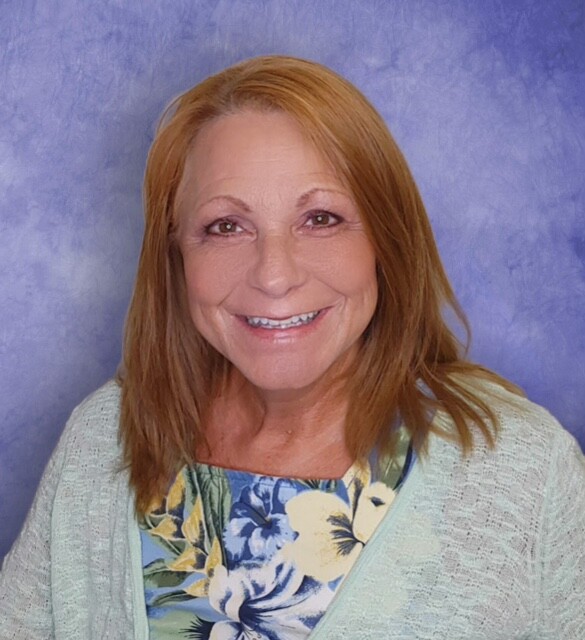 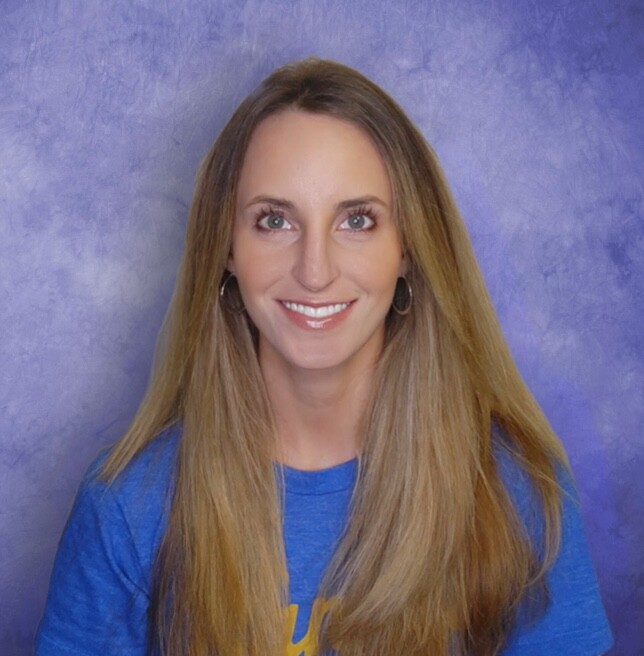 I feel very privileged to be a chiropractic assistant at this office. Our team works hard to make sure each patient is taken care of and leaves here feeling better. I love coming to work everyday knowing that I can make a positive impact in others' lives. 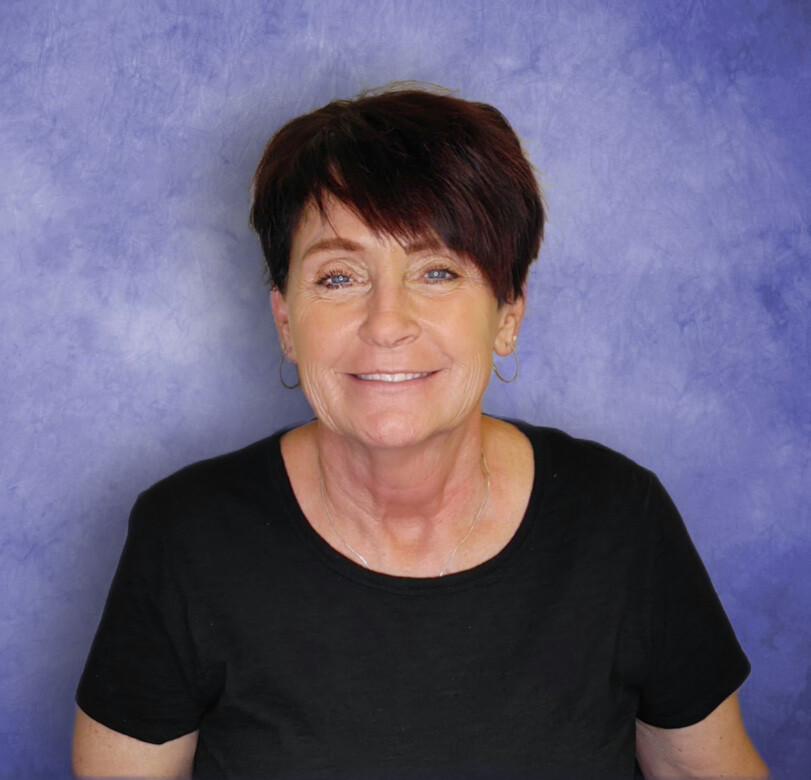 I started working here in September of 2019. I love the compassion and love that this office gives to our patients. I believe in the power of Chiropractic and the health of each patient that walks through our door.